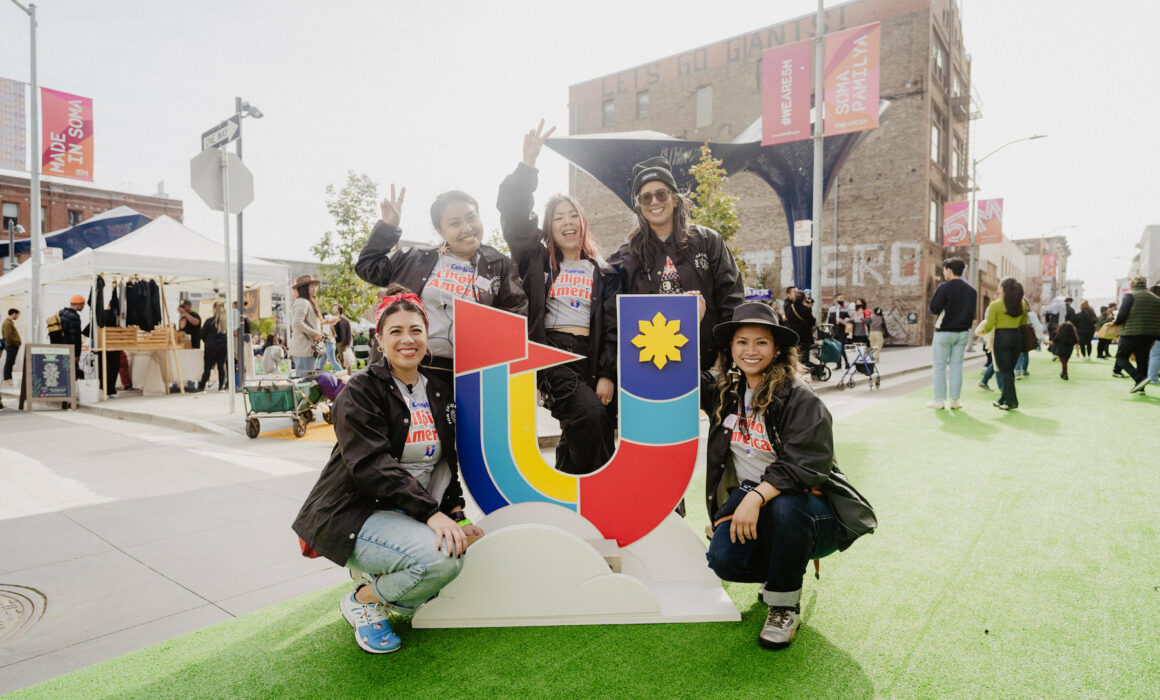 We’re so blessed to be able to be the Event Producers of the BIGGEST Filipino Creative Market, UNDISCOVERED SF! We had our biggest year ever as we produced our 6th annual festival season, all aimed to generate awareness of SOMA Pilipinas Cultural Heritage District, and support Filipino entrepreneurs and creatives. END_OF_DOCUMENT_TOKEN_TO_BE_REPLACED 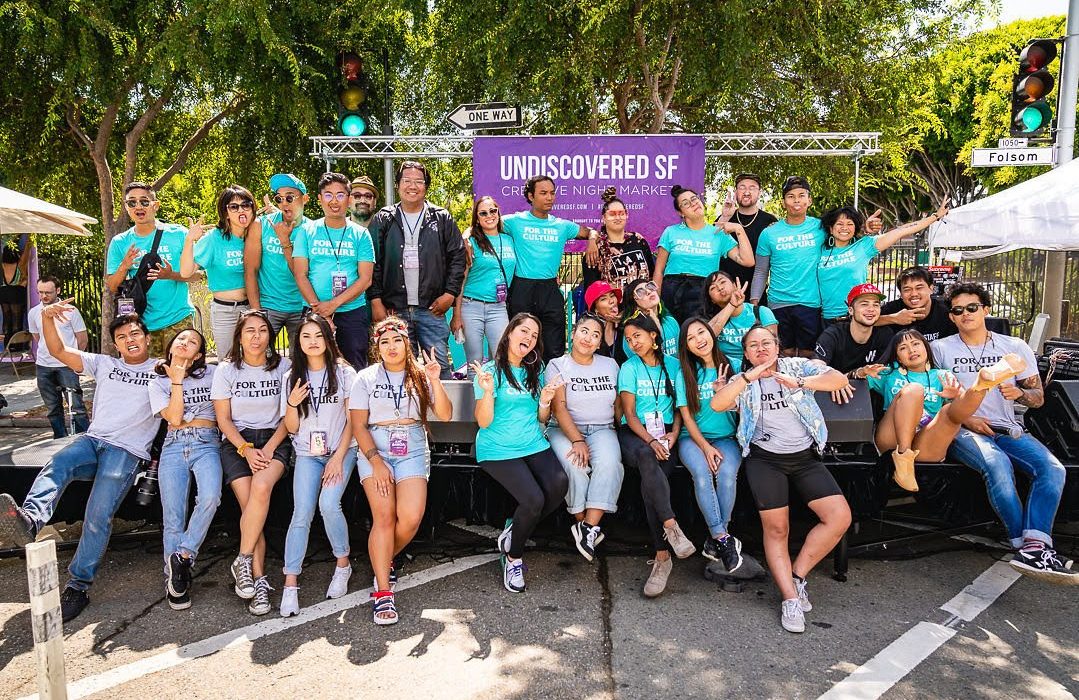 As summer draws to a close, we want to take a look back at one of our favorite events and collaborations – Undiscovered SF at Sunday Streets! We teamed up with Sunday Streets to create a summer block party by SOMA Pilipinas landmark, Victoria Manalo Draves Park, that brought thousands of people out on a sunny, Sunday afternoon.  END_OF_DOCUMENT_TOKEN_TO_BE_REPLACED 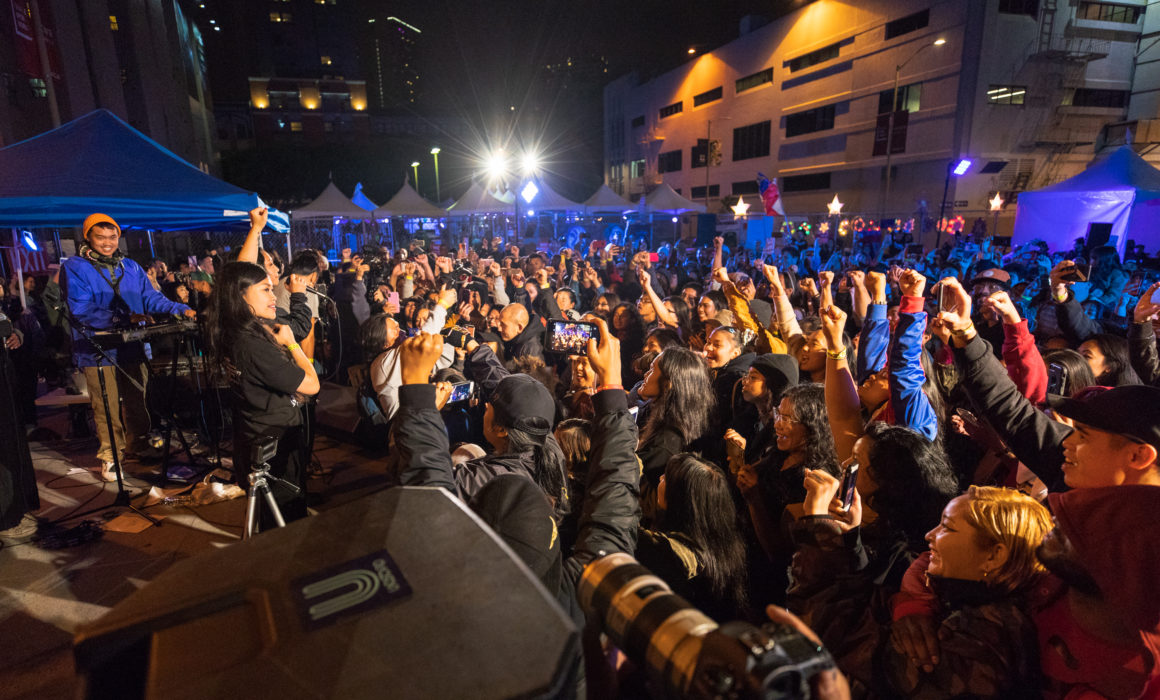 The 2nd season of  UNDISCOVERED SF was such a blur — an amazing blur — that we didn’t have time to write or post about it until it was over! As the Co-Founders of UNDISCOVERED SF, San Francisco’s only creative night market that showcases the rising talent of the Filipinx-American community from the Bay Area and beyond. Make it Mariko was excited to take on several new production challenges to expand from our successful first season. From 3rd wave Filipinx food and desserts, handcrafted accessories and threads, and underground artists breaking into the music and art scenes, this seasonal gathering is a celebration of history, culture, and identity. END_OF_DOCUMENT_TOKEN_TO_BE_REPLACED 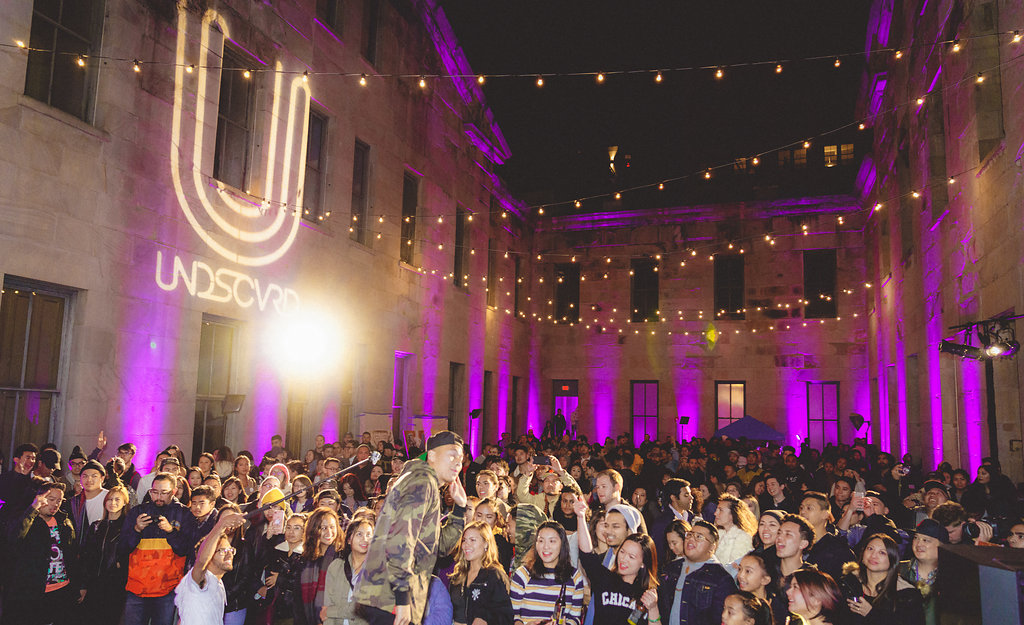 Wow, is 2017 seriously over already? This has been a WHIRLWIND year, in a really awesome crazy way. Make it Mariko has grown and expanded our reach like no other, and we’re so thankful for every single client, community, and organization that has crossed our paths this year. We look forward to growing our family even more in 2018!

Here’s a recap of our favorite magical, meaningful moments of 2017:

END_OF_DOCUMENT_TOKEN_TO_BE_REPLACED 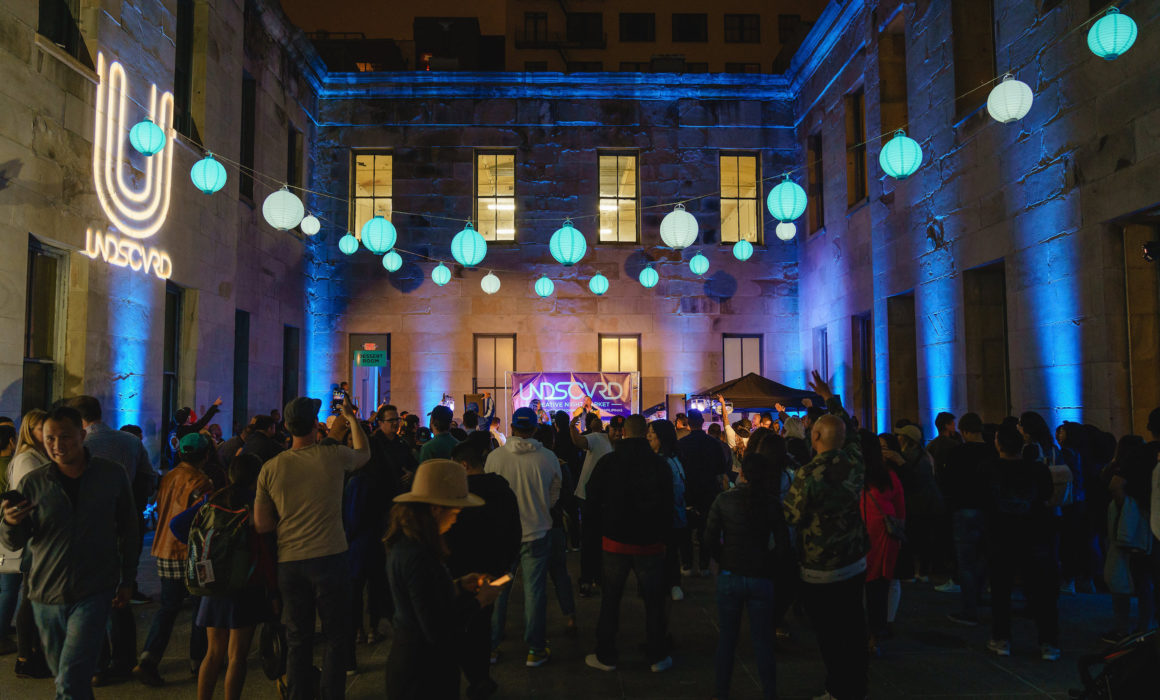